BENEFITS OF RUNNING A SCHOOL ELECTION 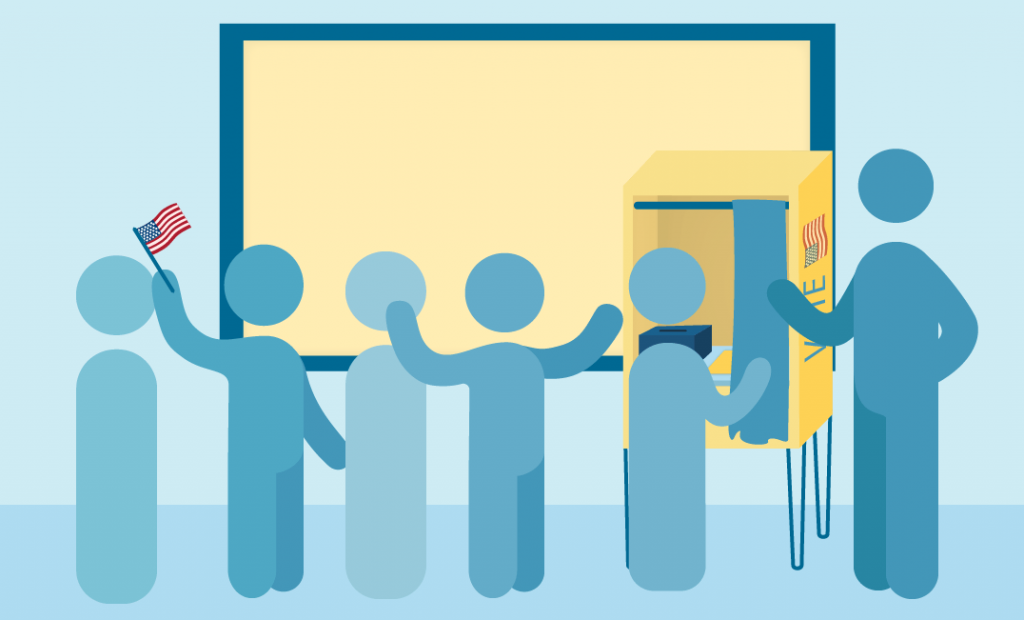 For children, following politics is usually a passive activity. They are too young to vote, and it isn’t easy for them to actively participation in a political campaign. Knocking on doors and making calls to strangers well into the evening isn’t something we want little kids to do. Still, there are things we can do to help children become active participants in the political process. One way to do this is to hold an in-school election, and our new enhanced version of Election Edge lets you do just that. 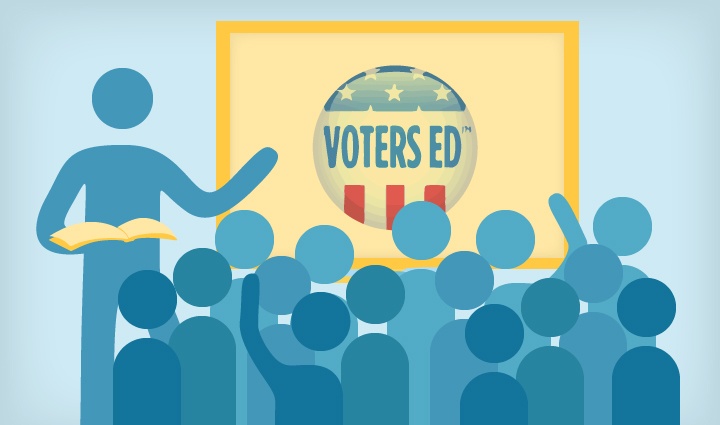 “. . . wherever the people are well informed they can be trusted with their own government; that whenever things get so far wrong as to attract their notice, they may be relied on to set them to rights.”1 —Thomas Jefferson, 1789

Going to School on the Electoral College

Try telling a classroom of students that it’s possible for a presidential candidate to win the majority of votes in the U.S., but still lose the election—and that it has happened four times. Bush v. Gore wasn’t the first time!