“. . . wherever the people are well informed they can be trusted with their own government; that whenever things get so far wrong as to attract their notice, they may be relied on to set them to rights.”1

Jefferson was optimistic about the ability of a well-informed electorate to hold politicians accountable, and it’s easy to see why: In a democracy, the people hold the ultimate power of government. Empowered with the vote, an informed electorate can vote politicians out of their offices. Also, and equally importantly, when elected officials know that the voters are informed, they will be more likely to respect the wishes of those voters. After all, office holders don’t want to become ex-office holders. This is why Jefferson believed that the people could be effective checks on a government that overstepped its bounds or otherwise did wrong.

This sounds like an optimistic claim, but it has a flip side: consider what Jefferson would say about an ill-informed electorate. Can these voters hold government accountable? How can they, if they don’t know what’s going on? And even if they know what is actually happening, can ill-informed voters serve as a check on an overreaching government? How can they, if they do not know what the government is legally entitled to do? Without solid knowledge of the world and the structures of government, the people cannot fulfill their duty in a democracy. Even worse, an ill-informed electorate can actively lead government down the wrong paths, rewarding the worse actors in government and punishing those with good judgment.

For these reasons and others, civics is best understood as the study of not just the rights of citizenship but also the duties of citizenship. While voting is a fundamental right, it also carries with it the duty to use the power of the vote well, which means that voters have a duty to understand the structure and principles of government. This, in turn, helps explain why American’s lack of civics knowledge is such a concern.

Time after time, research reveals Americans’ lack of knowledge when it comes to civics. Most Americans couldn’t pass the US citizenship test.2 We can’t name the branches of government.3 We don’t know the contents of the Bill of Rights.4 We don’t know about the rights that non-citizens have under the Constitution,5 and more than one quarter of us believe that it is at least “somewhat accurate” to say that the president can ignore Supreme Court decisions if the president thinks they are wrong.6

It’s pretty clear that this is a crisis, one that jeopardizes the ability of the government to function. In response, Second Avenue Learning created Voters Ed7, an ad-free, non-partisan interactive application that gives teachers and students an unbiased look into the United States’ political history and the presidential election process. Voters Ed lets you view historically accurate data from every U.S. presidential election dating back to the first election in 1789, explore historic primary and poll data, and travel through U.S. history to watch the country’s political landscape develop. Newly expanded and enhanced, Voters Ed now lets you hold a competition to see whose election predictions are the most accurate and even run a school election through the program.

Improving the state of civics awareness is no easy task, but the stakes are too high to give this challenge anything less than our best effort. 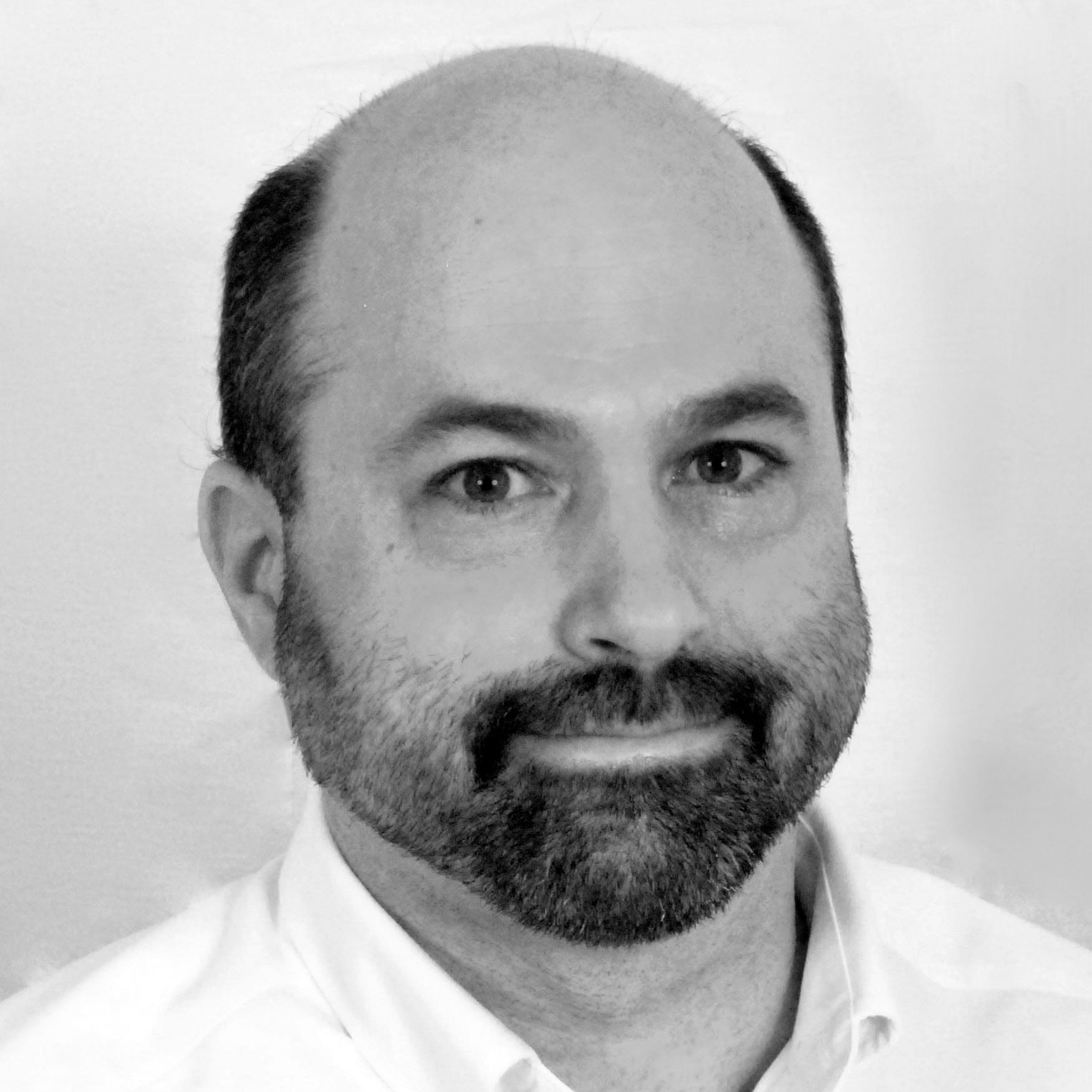