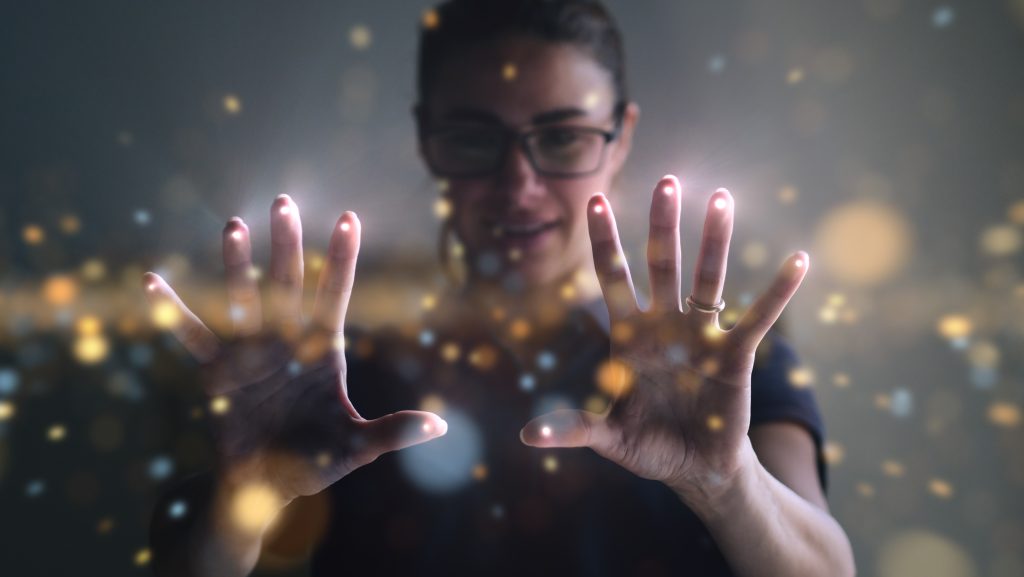 By Pat Keeney, Head of Strategy and Innovation

I grew up in the 1970s. You might recall when just “going outside” was a reward. I would play pick-up basketball on some cement that was called a “court.” I practiced tennis with a brick wall. I played neighborhood football and participated in baseball leagues. Back then the fun was in “doing.” If we saw a heroic effort on television, we went out and tried to recreate that moment. We tried to feel it, and to “do” it. That was 40 years ago, and what is old is now new again! “We are seeing games evolve from epics we participate in, to the places we go to be with friends and “do.” Three astounding trends will propel digital games into an even greater force in the 2020s.

Trend 1: We Will Have More Immersive Experiences

Do I have your attention? Probably not as well as if I were there, talking to you. Even better, what if my Argonian (lizard) magblade (thief) was chatting with your Khajiit (cat-person) magplar (killer of all)? That interaction would take place in The Elder Scrolls Online where over 1 million subscribers and countless others furnish, steal, kill, quest, and interact. I was warned 4 years ago: “One does not merely PLAY this game; one can LIVE IN this game.” My friend Dan Perkins was right! Many games are so engaging that the brain adopts them as temporary realities.” In fact, a well-known psychological dynamic called the Proteus Effect recreates that sense of “feeling ‘that what I saw heroes do’ as if it were me.”

As bandwidth and overall connectivity improves, we will see unprecedented opportunities to approach the world of Ready Player One where we spend time IMMERSED in perfectly rendered 3D versions of our favorite activities. We will see what we know as “play” return to the immersive experience that is like “going outside.”

Out with Facebook, Instagram, and Twitter; in with Twitch, Discord, and Roblox. Now that we have spent 15 years posting photos of our food, cats, and memes, our appetite for creation has grown. The first step was a migration from photos to videos. The COVID epidemic has accelerated the adoption of live video chat. While this has helped us stay together with family, friends, and school, we want more. We want to “do!”

Enter platforms where we can stream, chat, record, and build. Twitch allows gamers of all abilities to show the world what they are doing and build communities. Discord is a platform that allows for communication on games as if they are projects. Roblox is a massive hit with the under 13 year old crowd where they create and monetize the games they are making. That last sentence should be striking to anyone who has not seen Roblox! In short, what is better than SEEING friends and family? BUILDING things with friends and family!

Trend 3: Game Creation Will Be As Big As Game Playing and Streaming

What is Roblox? Roblox is a platform that lets people gather every day to create and share immersive 3D worlds they are creating. The platform is not new: it was created in 2006 and has since evolved into a platform that serves millions. Roblox excels at ensuring that users are safe. They are appropriate in their appearance and interactions. Even the End User Agreement that few read goes out of its way to mention safety and parental inclusion. According to CNN, an astounding 75% of American children ages 9 through 12 play Roblox. More than half of under-16 year-old Americans have been on Roblox in a 90-day span this summer; that is the majority of young people! In July, players spent 3 billion hours in-game. That is the equivalent of almost 350,000 years at or just before evidence suggests homo sapiens emerged on the Earth!

Also according to the CNN article, Roblox shares close to one-third of its total revenue with its creators. Overall, 7 million creators will make roughly 250 million dollars in 2020. Notably, Roblox is about to become a publicly traded company. Some creators are making significant real-life cash from the games they have created.

Here at Second Avenue, we can help anyone involved across the spectrum of education and training understand and leverage these trends. Let us know how we can help. 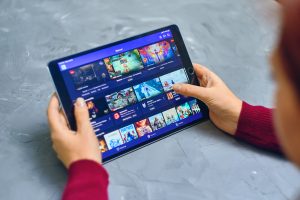